John Lasseter has had massive experience in the animation field and is considered a creative visionary. He has previously served as the chief creative officer of both Pixar and Disney Animated Studios. 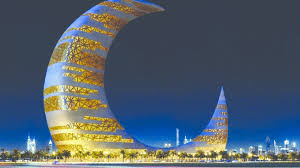 He has animated several popular Disney classics such as The Fox and the Hound, and Black Cauldron. Some Pixar films that he has produced and directed include Coco, Ratatouille, Toy Story 2, A Bug’s Life, The Incredibles, Brave, The Good Dinosaur, The Incredibles 2, Finding Dory, Cars, Monster, Inc., Cars 2, Inside Out, Up, and Wall-E. 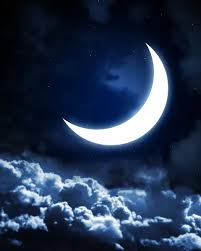 Currently, John Lasseter is the director and chief creative officer of animation at Skydance Animation. Since the creation of the studio, it has created projects already well-loved by the audience.

John started the studio to create a space where creative people could create original tales that would keep its audiences wanting more. Skydance Animation has continued to focus on several original projects like series, feature films, and shorts.

Some of their released projects include;

Luck was the first full-length film that Skydance Animation studios released. The film is intended for audiences of any age, and like every other captivating story from their studio, it’s original.

This is a romantic short that the studio recently released. Even with its fresh release, Blush has been able to captivate audiences due to the special touches found in the film. Skydance Animation has a long-term deal with Apple TV+, which released the film on their Apply TV+.

As the latest release from the studio, Spellbound is an enchanting musical. It includes voice actors popular in the industry, like Rachel Zegler, Nathan Lane, Nicole Kidman, John Lithgow, and Javier Bardem.

Skydance Animation collaborated with Apple Original Films to bring this exciting tale that will also have toys based on it.